We started our journey as part of Zetechtics, designers and manufacturers of the award winning Jupiter subsea control systems, before being launched as an independent company in 2012. The early years of C-Kore were spent on research and development, we started with our Cable Monitor tool and the low-voltage IR testing concept. This went through many prototypes and two generations of field-trials with customers, before further development to the commercial (third generation) design.

After gaining market trust in 2015, the following years saw widespread adoption of the C-Kore Cable Monitor as it benefits became apparent to our customers. The cost savings and measurement improvements have led it to become the de-facto choice for our customers’ subsea testing needs. As well as continually improving the technology, we have used our knowledge to develop new tools for the subsea industry, such as our Cable TDR and Pressure Monitor.

We have a team of dedicated designers and engineers who are passionate about making life easier for subsea engineers by bringing fast, modern and reliable testing techniques to the offshore industry. 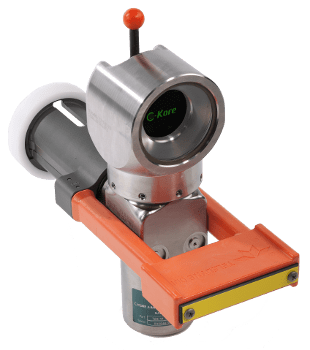 “It’s been vital to keep C-Kore tools extremely simple to use while giving the rich set of features our customers need. You can change settings, run measurements and view results all very easily. I’ve always believed you can gauge a product’s quality from its appearance. A C-Kore tool is not just another tin can, it’s a beautifully engineered device.” 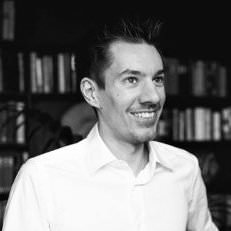 Greg leads the team developing and delivering C-Kore monitoring and fault-finding systems, including insulation resistance, continuity, TDR, pressure and physical shock measurement products.  He graduated with a first class honours with distinction in electronic engineering from the University of York and is presently undertaking an MBA at Warwick Business School. 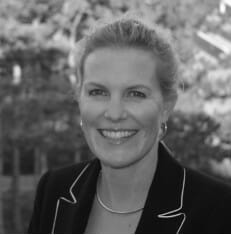 Cynthia is the centre of the C-Kore sales team and the first stop for sales advice. She is a mechanical engineer with a background in the design of cables and umbilicals. She studied mechanical engineering in the United States and then at Masters level in the Netherlands. She worked on a variety of cable products for 12 years, initially in the design of cables and umbilicals, and more recently moving to customer facing roles in project and sales management. 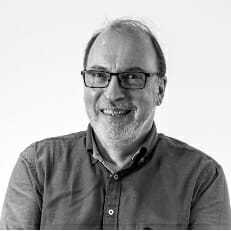 Tim is on a mission to bring modern cost-saving technology to the offshore oil and gas market! He is the owner and Managing Director of two companies; Zetechtics Ltd the market leading supplier of intelligent subsea controls systems and C-Kore Systems Ltd, the manufacturer of game-changing subsea testing tools. Tim has management experience from both large and small companies in electronics and oil-related industries. Tim completed a Masters Degree in Business Administration at Warwick University in 1996.

We strive to exceed our customer’s expectations. We will redouble our efforts if for whatever reason these are not achieved to ensure we recover our Customer Satisfaction. It is paramount that ultimately our customer is satisfied with our products and services.

We take practical measures to ensure the health and safety of all employees, visitors and others working on behalf of the company.

Our products will be continuously developed to improve the health and safety of manufacturing staff, users and service personnel.  Good health and safety is integral to good management and we aim to ensure that it continues to be part of the culture of C-Kore Systems.

We are committed to continually improving our systems of working to enable the prevention of pollution, efficient use of energy and resources, waste reduction, reuse and recycling, compliance with the environmental legislation and relevant training of staff.

The UK WEEE Regulations were first introduced in 2007 with the aim of reducing the amount of EEE ending up in landfill. As per the requirements of the Regulations we finance the recovery and recycling of WEEE when it reaches the end of its life and ensure our EEE products are marked accordingly with a crossed out wheeled bin symbol and a date mark. We also provide information on reuse and environmentally sound treatment of the products.